I’ve collected these from people working around me (there may be a Berkeley Lab or Optics bias!) or by looking at what around me had made life different (a  an Academic life or California bias!) They are listed in no particular order, but the ordering tries to highlight some relationship between the topics. END_OF_DOCUMENT_TOKEN_TO_BE_REPLACED
english, epistemology, projects, ressources, science life 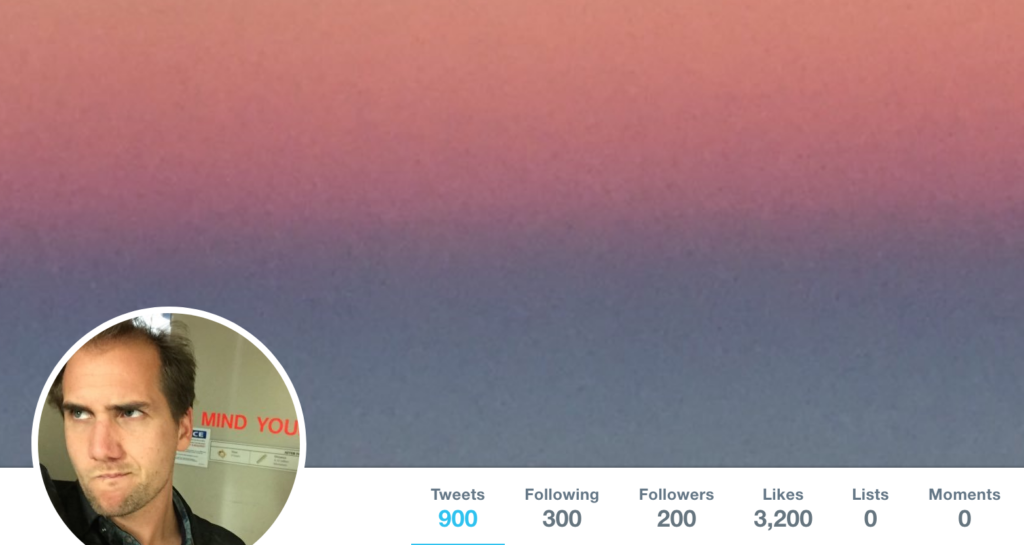 Here’s a few remarks on my experience, and some resources if you’re interested in engaging the tweet game! END_OF_DOCUMENT_TOKEN_TO_BE_REPLACED
english, epistemology, projects, ressources, science life

Back in undergrad, I remember being fascinated by the notion of Kolmogorov complexity in computer science.

Put simply, the Kolmogorov complexity is the minimal length (number of lines) of the code needed to generate a signal, would it be a mathematical sequence (such as one listed in the OEIS) or an image, irrespective to the size needed to store it. It bears deep relations with the notion of entropy (a great book on the topic is Information Theory, Inference, and Learning Algorithms by the late David MacKay.)For example, a series of eight billion ones in a row would require 1GB of memory, but can be written in a few lines of code:

(To some extent, this is why computer science is often problematic, since one of the goal of a good code is sometimes to reduce its Kolmogorov complexity, but the final code does not show all the lines that have been erased to get there…)In the field of arts, culture and science, this description seems naive: can you really generate a book based on a script, or has it infinite entropy?

In the age of the Internet, can we do better?update 6/10/2019: I’ve seen recently on Twitter the embodiment of these ideas, see Nicole R.‘s thread. Way to go! END_OF_DOCUMENT_TOKEN_TO_BE_REPLACED
english, epistemology, skepticality 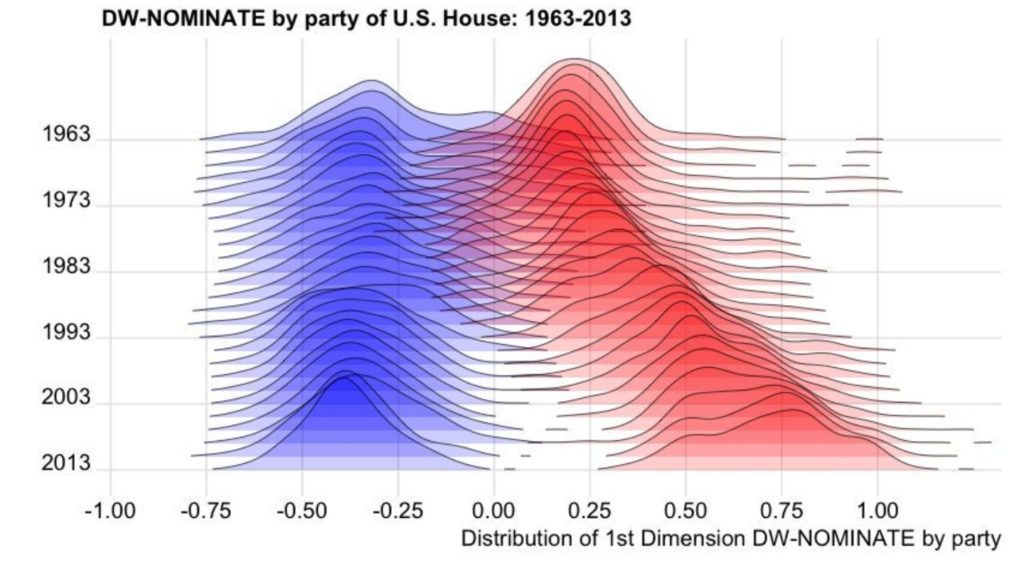 END_OF_DOCUMENT_TOKEN_TO_BE_REPLACED

Mr Musk is having a hard time, and even though I have great appreciation for his making engineering look cool again, I won’t relent  as I believe his efforts are misguided.

edit 12/18/2018: Hyperloop startup Arrivo is shutting down -The Verge — loledit 10/10/2019: Was the Ocean Cleanup Just a Pipe Dream? – Outside online
Jenny Allen: “Male privilege in science is a 24 year old guy with no formal training being called a ‘boy genius’, receiving millions of dollars in funding, and referring to qualified female oceanographers as ‘Ms’ instead of ‘Dr.’ when they critique his project.” END_OF_DOCUMENT_TOKEN_TO_BE_REPLACED
english, epistemology, mood, ressources, science, skepticality 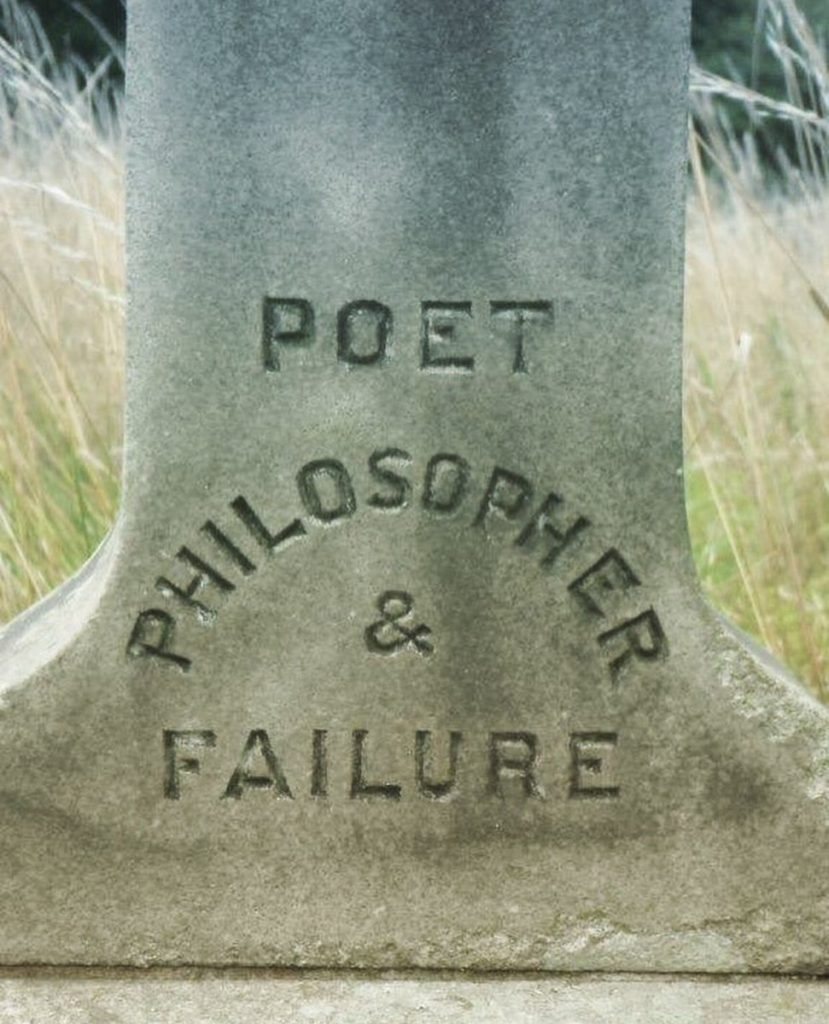 A thinker sees his own actions as experiments and questions–as attempts to find out something. Success and failure are for him answers above all.
– Friedrich Nietzsche
END_OF_DOCUMENT_TOKEN_TO_BE_REPLACED
english, epistemology, projects, ressources, science life

In the past four years, there’s been a lot of progress in the field of machine learning, and here’s a story seen from the outskirts.

Eight years ago, for a mock start-up project, we tried to do some basic headtracking. At that time, my professor Stéphane Mallat told us that the most efficient way to do this was the Viola-Jones algorithm, which was still based on hard-coded features (integral images and Haar features) and a hard classifier (adaboost.)

(I was thrilled when a few years later Amazon Firephone was embedding similar features; unfortunately, this was a complete bomb — better technologies now exist and will make a splash pretty soon.)

By then, the most advanced book on machine learning was “Information Theory, Inference, and Learning” by David McKay, a terrific book to read, and also “Pattern Recognition and Machine Learning” by Chris Bishop (which I never read past chapter 3, lack of time.)

A few years ago, I got interested in the then-nascent Julia language (julialang.org), a new open source language based on Matlab syntax with C-like performances, thanks to its just-in-time compiler. 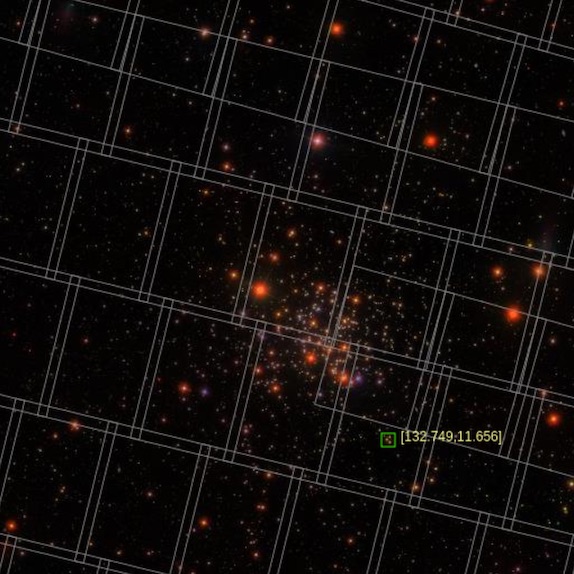 It now seems that the language is gaining traction, with many available packages, lots of REPL integration (it works with Atom+Hydrogen, and I suspect Jupyter gets its first initial from Julia and Python) and delivering on performances.

Julia is now used on supercomputers, such as Berkeley Lab’s NERSC, taught at MIT (by no less than Steven G Johnson, the guy who brought us FFTW and MEEP!), and I’ve noticed that some of the researchers from Harvard’s RoLi Lab I’ve invited to SPIE DCS 2018 are sharing their Julia code from their paper “Pan-neuronal calcium imaging with cellular resolution in freely swimming zebrafish“. Pretty cool!

Julia used for code-sharing in a Nature publication. I wish I could see that every day!

I got a chance to attend parts of Julia Con 2017 in Berkeley. I was amazed by how dynamic was the the community, in part supported by Moore’s foundation (Carly Strasser, now head of Coko Foundation), and happy to see Chris Holdgraf (my former editor at the Science Review) thriving at the Berkeley Institute for Data Science (BIDS). 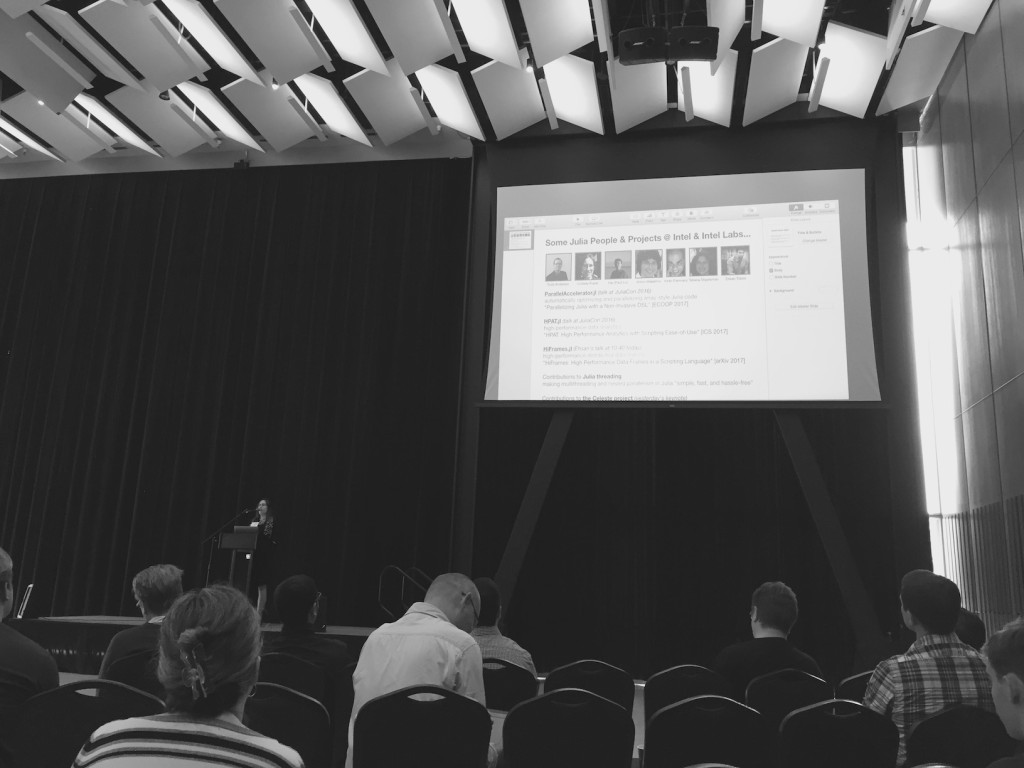 I started sharing some code for basic image processing (JLo) on Github. Tell me what you think!

My article for the Berkeley Science Review on Open Access is out, and it is available here (for free, of course!): Science to the people.

“Astronomers and physicists have been sharing pre-prints since before the web existed,” says Alberto Pepe, founder of the authoring and pre-printing platform Authorea. “Pre-prints are an effective (and fully legal) way to make open access a reality in all scholarly fields.” Within hours, articles are available online, and scientists can interact with the author, leaving comments and feedback. Importantly, submission, storage, and access are all free. The pre-printing model ensures that an author’s work is visible and properly indexed by a number of tools, such as Google Scholar.

Special thanks to Rachael Samberg from thee UC Library and Alberto Pepe from Authorea.

Things seems to change quickly in that field, thanks to institutional efforts:

Here’s a list of resources that I’ve compiled from the talk by Laurence Bianchini from MyScienceWork when I invited at LBL, and a piece written by Nils Zimmerman on Open Access at LBNL: Open Access publishing at Berkeley Lab.

Living in the Bay Area has a lots of perks, notably the climate and the people who live here– some are driven, and some maybe too much.

The Silicon Valley became fertile and successful when entrepreneurs started bringing hardcore scientific advances to the masses, with companies such as Fairchild Semiconductors, or innovative technologies, with companies such as Xerox and its Palo Alto Research Center.Nowadays, the silicon in the valley is mostly gone (I often joke that among my friends living in the Silicon Valley, I am the only one actually working on silicon… yet I don’t live in the valley:), and tech companies that have nothing to do with actual τέχνη. Yet the dreams of technology to save us all are still pretty alive. But it seems that it all has to do with hubris, or PR at best, and it is hurting actual science and those who make it. END_OF_DOCUMENT_TOKEN_TO_BE_REPLACED