There isn’t much representation of scientists in popular culture, with a only few movies standing out, such as a “A Beautiful Mind” (on John Nash) or “Good Will Hunting.” There’s been a few more in the biopic genre lately, such as the “Imitation Game” on Alan Turing or “The Theory of Everything” on Stephen Hawking, and soon a movie on Robert Oppenheimer by Chris Nolan.

But the representation of women in science and technology is even less frequent. Things seem to be changing, and during the pandemic there’s been a few biopics on women scientists, to which I want to bring attention to: 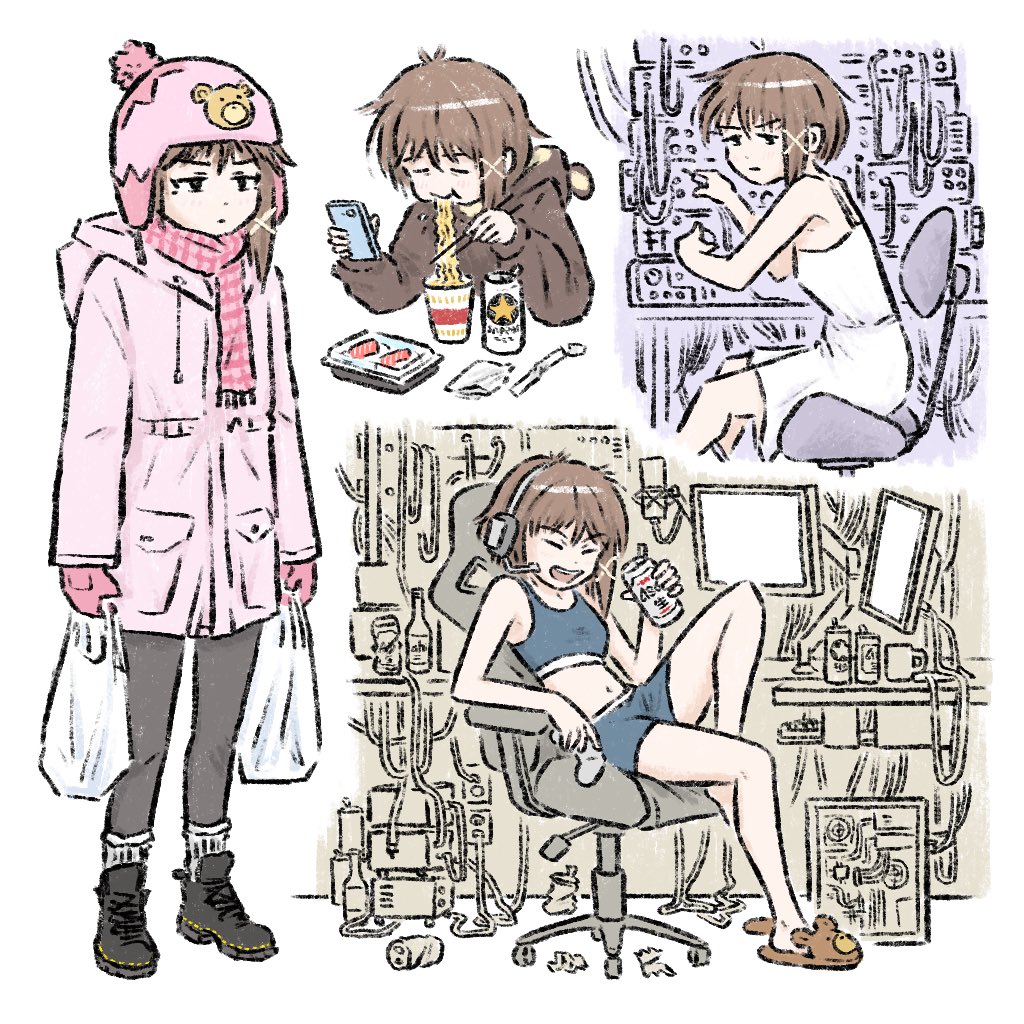 All of them have been deprived of a theatrical release, and I find it a bit sad they haven’t been delayed, but perhaps there’s been increased distribution through streaming platforms.
I should also mention slightly older movies such as “Hidden Figures“, “Contact“, “Arrival” and “Interstellar” – surprisingly all about space exploration.
Why can’t we see beakers, petri dishes and lasers?
art, art & science, english, epistemology, gallery, projects, resources

I recently read the amazing book “New Expressions in Origami Art” by Meher McArthur, that I found at the shop Paper Tree in the Japan Town of San Fransisco (it’s one of my favorite shops; they always have stunning origami on display, some for sale, from many origamists featured in the book.)

Every page of the book is a delight, where a modern twists (abstraction, wet folding, tessellation) on origami always bring something very fresh. 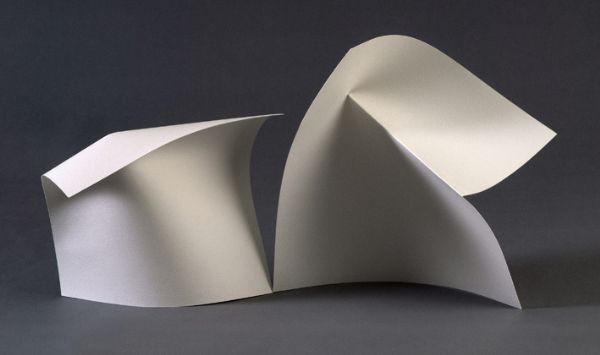 One Crease, by Paul Jackson

While reading the book and learning about Goran Konjevod (who seems to be a colleague from Lawrence Livermore National Laboratory), I stumbled on the work of Amanda Ghassaei, who has created the Origami Simulator and many other cool simulation tools producing mesmerizing results.

My friend Sana has started a wonderful literary project called “A known space.”

Here’s the first issue: A known space: Vol. 1: Nucleus (my personal contribution: The Sound of the waves) 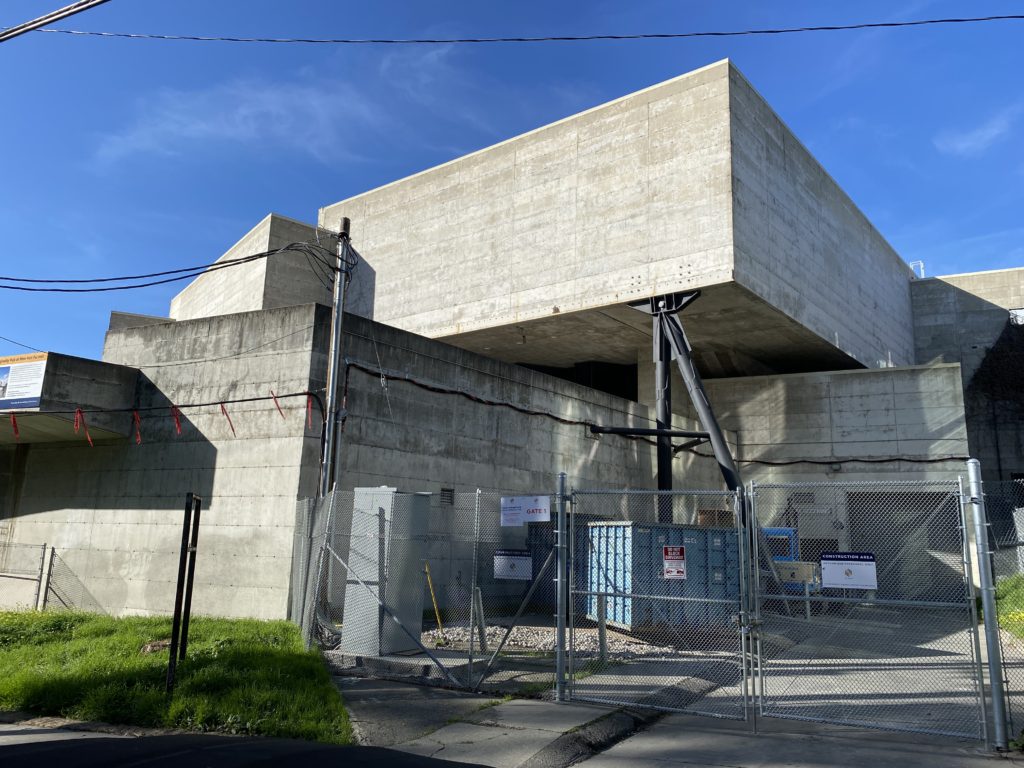 END_OF_DOCUMENT_TOKEN_TO_BE_REPLACED

There was recently a very tiny retrospective of Burning Man arts at the Oakland Museum of California, No Spectator: The Art of Burning Man. It didn’t render the scale of the event, but it allowed people to get a sense of what’s happening there, and tell the history of the event. END_OF_DOCUMENT_TOKEN_TO_BE_REPLACED

This gradually became my favorite album of the year (other great songs are in there, such as I’m 49.) Now that the virus is crawling and the internet functions at the Terahertz speeds, we’ve gone full circle. END_OF_DOCUMENT_TOKEN_TO_BE_REPLACED
art & science, english, science, science life

Light sources around the world

Over the last two years, I had a chance to visit a few synchrotron around the world!

Now I need to visit: 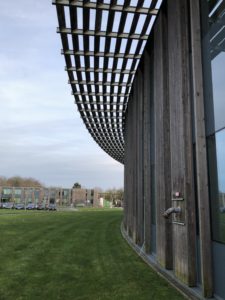 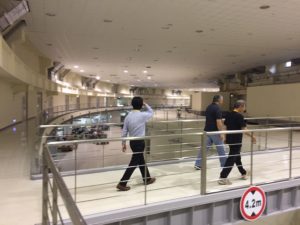 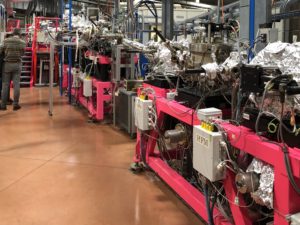 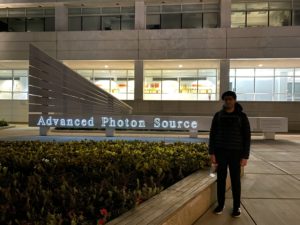 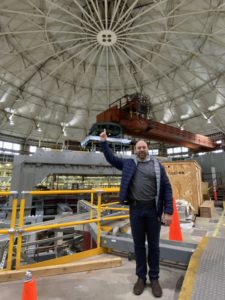 Here are collected pictures from the vendor exhibition at the SPIE Optics+Photonics 2019 conference in San Diego, CA.
I always find these exhibitions strangely fascinating, and I wanted to capture why. Enjoy!

Somehow my art piece has been accepted! A delightful play on the wavelike behavior of light, and the particle0like behavior of silicon atoms, in a tribute to Malevich. Instant Classic! 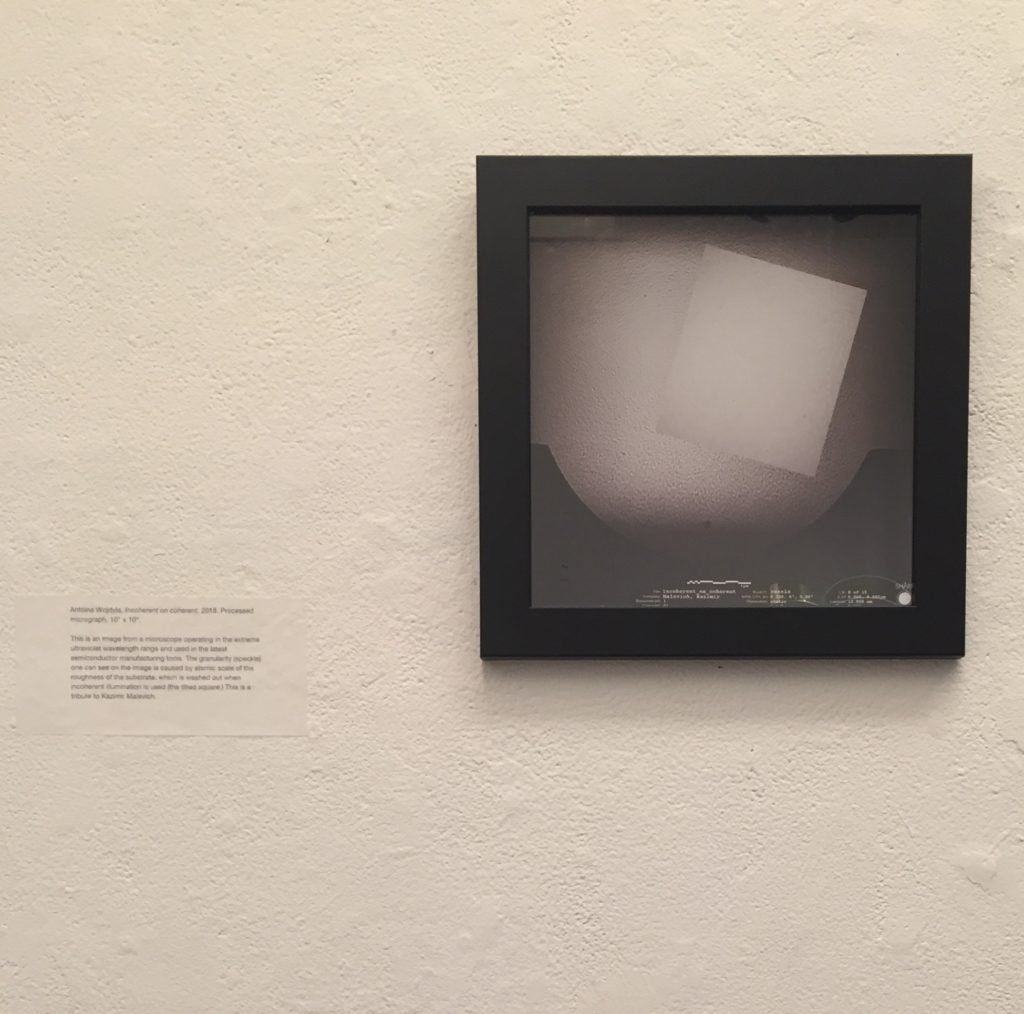 You can now see it at the Vision+Light exhibition on Berkeley Campus, from February 20th to March 14th, 2019

Vision, and the means to capture it – photography – plays a momentous role in science.

I was much impressed by a remark of Aldous Huxley, that we owe our civilization largely to the fact that vision is an objective sense. An animal with an olfactory sense or with hearing, however well developed, could never have created science. A smell is either good or bad, and even hearing is never entirely neutral; music can convey emotions with an immediateness of which the sober visual arts are inca pable. No wonder that the very word “objective” has been appropriated by optics.
Dennis Gabor – Light and Information

It is therefore fitting to take a look at all the great pictures that have been recorded by all means.
Here is a selection of scientific picture competitions and galleries you might want to have a look at:
I found that The Atlantic and The Guardian usually have beautiful galleries. 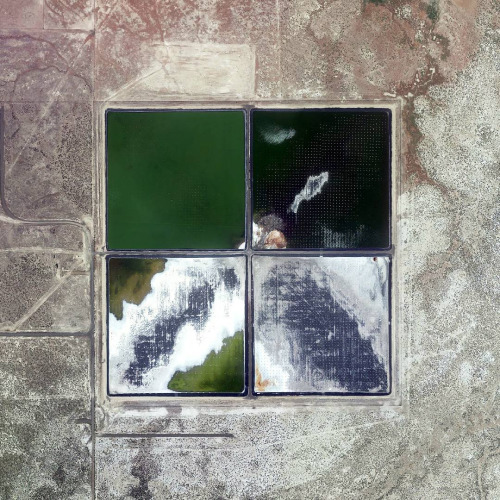 Astronomy is an obvious domain where picture are breathtaking, but more so is space imaging.
Here are some amazing pictures from the past few years: