As a French national, my favorite US landmark has always been the Statue of Liberty. Its beacon is now waning.

I always thought these words would reverberate forever in the Husdon bay :

Give me your tired, your poor,
Your huddled masses yearning to breathe free,
The wretched refuse of your teeming shore.
Send these, the homeless, tempest-tossed, to me:
I lift my lamp beside the golden door.

But it seems someone in his golden tower got bored and decided otherwise.

Even people now angry against the electoral college system fail to realize that everyone plays by the same rule. Even if you find 100,0000 voters in this or that swing state, the fact the system is too sensitive to random fluctuations doesn’t obliterate the reality that half the population sees in Trump a possible savior. The US still hasn’t recovered from the civil war, and it seems it is just on the verge or starting again — ironically, after the last black president leaves office. I usually do not share my sentiment on this blog, but for once, I’ll share one with you : fear.But… the night of the election, I was surrounded by the most beautiful, eclective crowd : black white latinos and asians, gays and straights, men and women. And as much they were horrified, they were still laughing, drinking beers and using recreational medicine. And it felt like I was the saddest of all, me who has basically should have no fear of prejudice or deportation. And I understood that the struggle has always been there but there’s hope when people around your were daring and caring, willing and able.There is a distress in this country, with a pride and a sense of self-worth so diminshed that Budweiser is now allowed to label itself “America”. No wonder why people, with the need to reassure themselves, need to feel manly, cling on their gun and drive pick-up trucks that never picked up anything but dirt. How can you feel important, when your worth is linked to your net worth, and when net worth diminished as inequalities grow ? 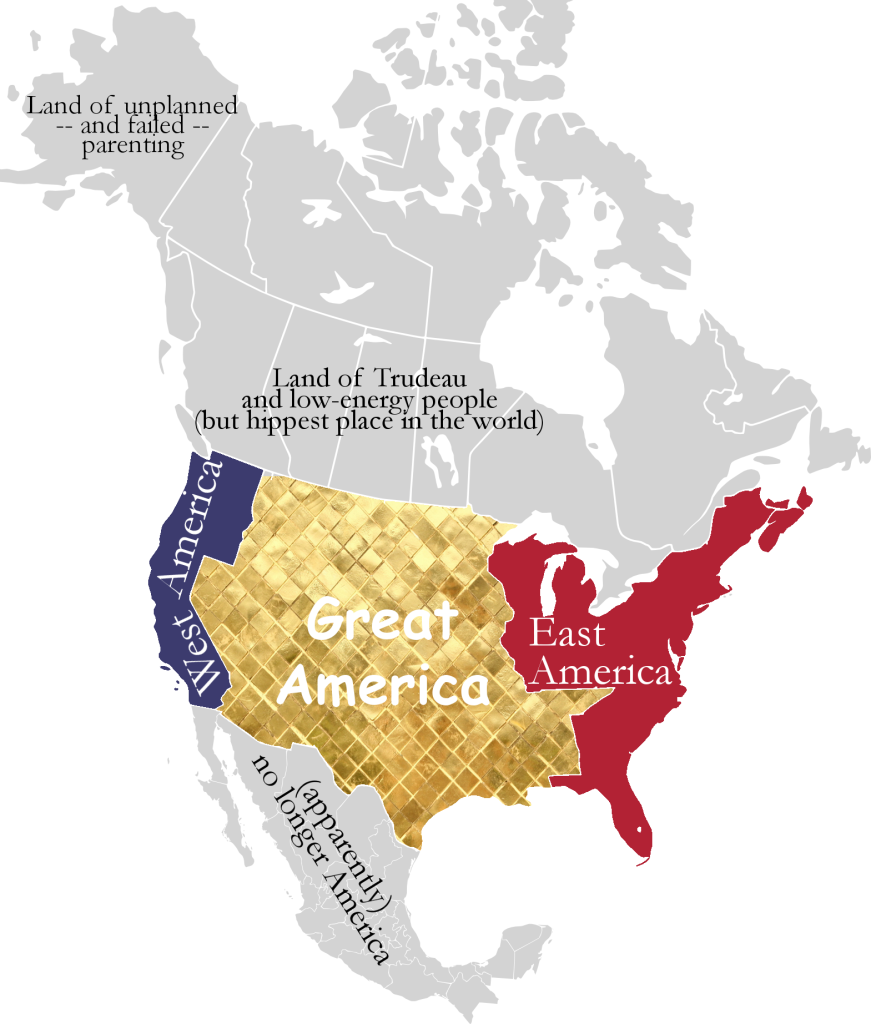