My father is an artist, and he recently spent a few weeks in Berkeley, where he had the chance to paint. Since painting on a canvas is boring, I thought he could try to paint on pieces of silicon wafer, which are the principal component for the fabrication of microprocessors, and indeed he did: 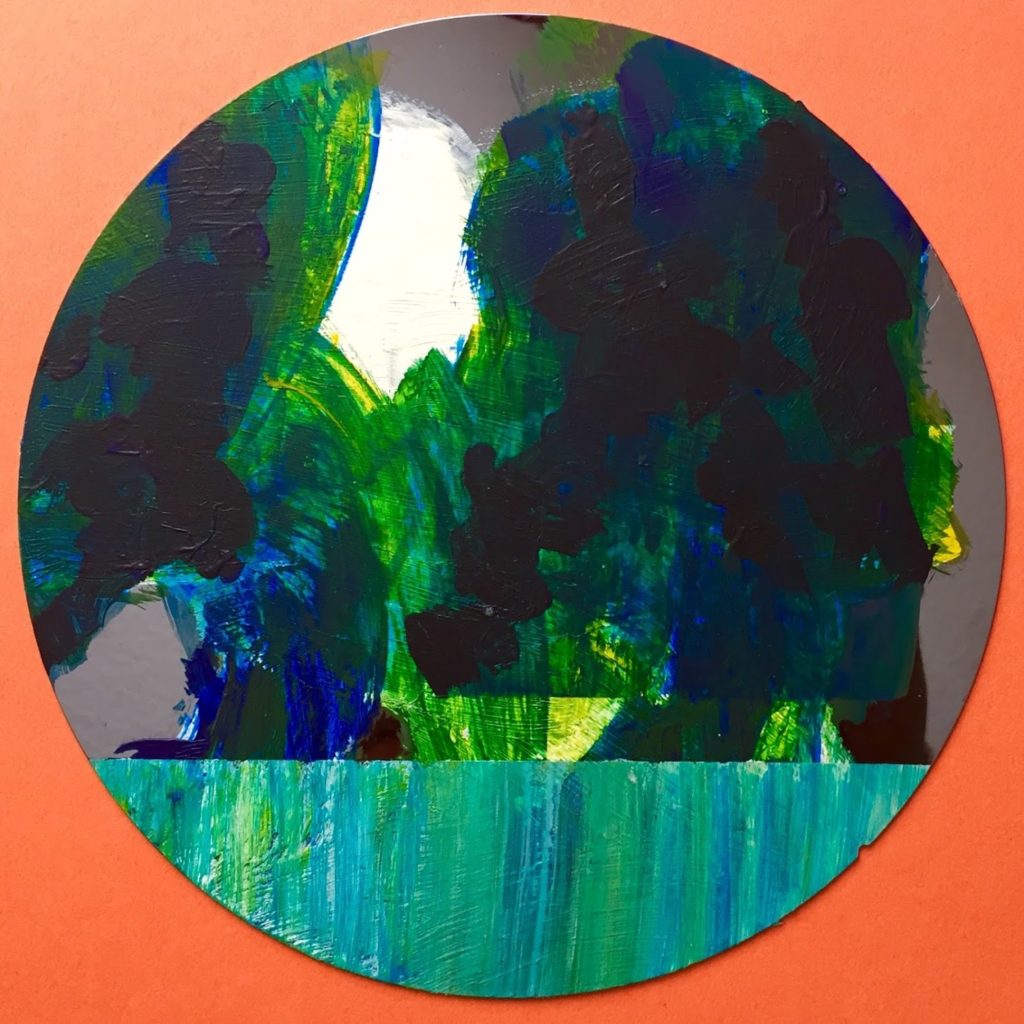 I was able to salvage an EUV photomask from my lab, which is basically the gold master for engraving these microchips. These surface are extremely precise (down to the atomic level), yet the paint stuck: 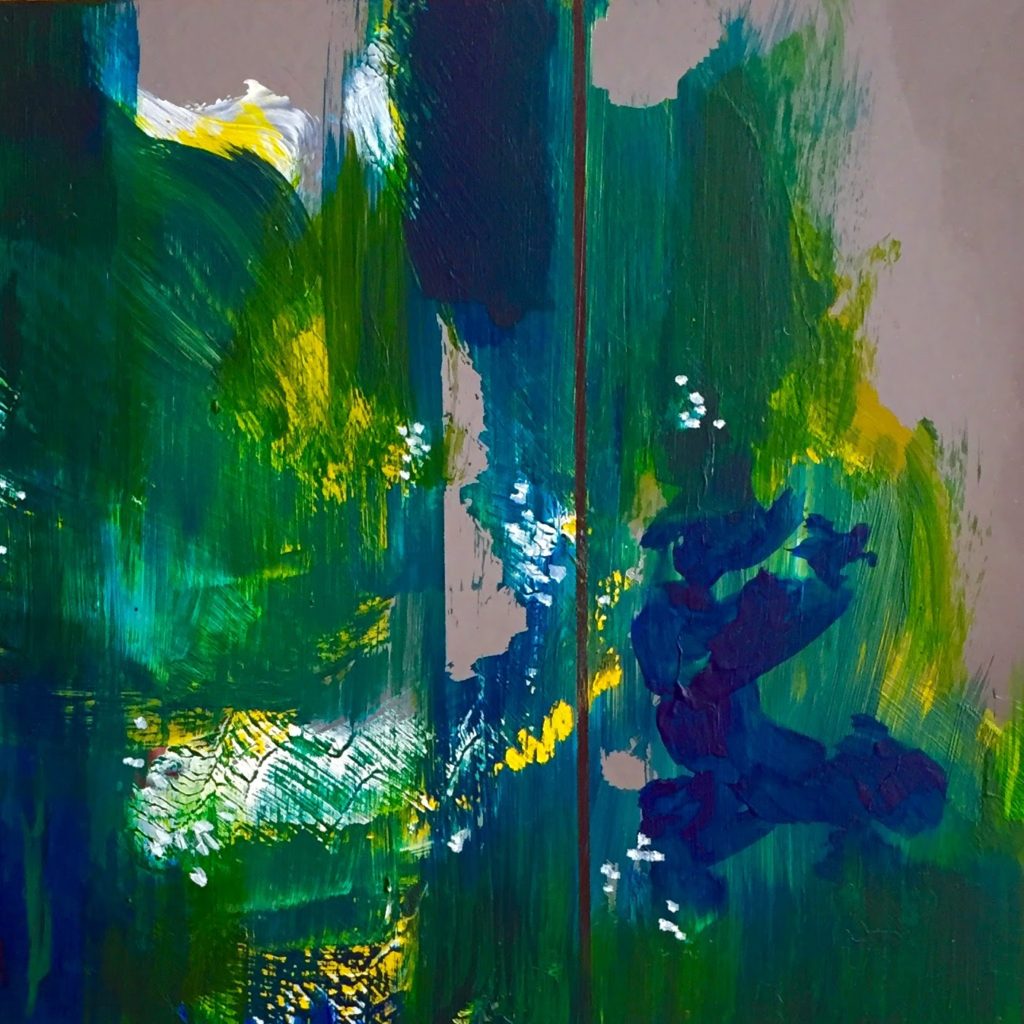 There’s also a swath of art in-silico, not too far from David Hockney’s iPad paintings.

(some of his artwork is available here: romain.wojdyla.fr.)