A family tale goes that my grandfather, who was working in an ammunition factory near Chatellerault which became under German control during WWII. As he was ordered by the German command to paint the factory, he chose to buy buckets of red and white, and paint the factory with a beautiful bull’s eye ornament, what didn’t escape the British RAF notice. They were able destroyed the critical facility that fell into the hands of the invader… 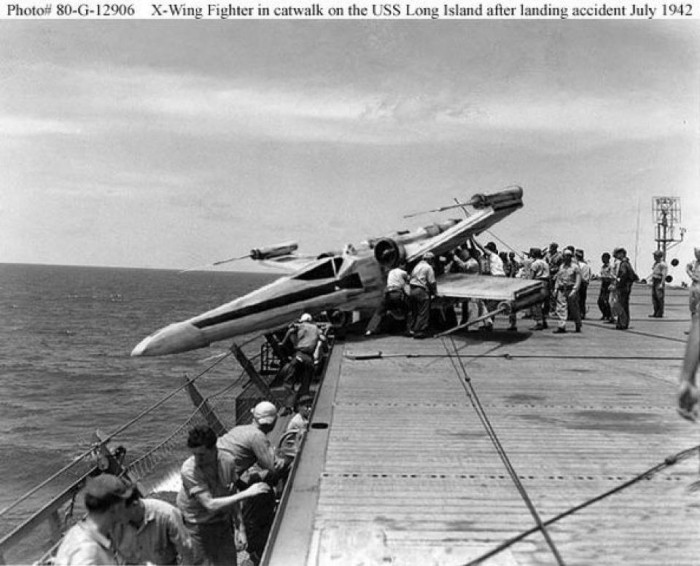 I’m not sure how much of this story is true. I do not have reason to doubt it, however!As we celebrate the hundredth anniversary of the first world war, I can only think of the many ways, under the promise of surgical interventions, making war has become worse. But maybe — maybe — if we can keep the enemy from dropping bombs on us, we can be safer.

I was chairing a session at SPIE DCS (Defense and Commercial Sensing), a scientific conference about all things optics, where half the crowd comes to hear about the latest sensors and imaging technologies that could be used for defense.I was very much impressed by a plenary talk from Ray O. Johnson (former Sr. VP and CTO of Lockheed Martin), which I found very erudite and nuanced, despite the disgust I have for the military. During his talk, it seems that there was a growing interest by what is called non-kinetic weapons, also called direct energy systems, which are basically big lasers on ships to shoot down planes. It all sounds very star wars and fancy and all, but it comes with the some caveats: a visible laser can easily be reflected with a mirror, and the target becomes invincible (it can even reflect back!)

I am a bit skeptical about the feasibility and the practicality of that solution – if that was the silver bullet, why hasn’t it been done before? The amount of money US military can spend is so ridiculous they can burn it on completely ridiculous and utterly useless projects, such as a rocket-fueled maglev train:

There is however a technology that is very new, and that could change the rules of the game: X-Ray Free Electron Lasers.

Contrary to visible or infrared lasers, x-ray lasers aren’t easily deflected — there are no normal incidence mirror for x-rays, this is why we use grazing incidence optics (<2deg.) at wavelength below 10nm — and they travel at the speed of light. Therefore, you could in principle target an aerial object (bomb, jet fighter) without the danger of a reflection.

When the photon energy is high enough (around 20keV), the atmospheric absorption becomes tractable: μ/ρ = 1cm2/g (NIST air cross-section table);  since  ρ =  1.2kg/m2,  μ = 0.12m-1. That might be too much for intercepting an ICBM (100m of air leaves only a millionth of the incident power), but the amount of power these facilities can generate is formidable (below is the plasma formation at 10keV that was recorded at Argonne National Lab by my colleague Corey H. while we were conducting experiments) To learn more about the inner workings of XFELs, here’s also a very nice explanatory video from my collaborators from the SLAC National Accelerator Lab Linac Coherent Light Source (LCLS): XFELs are so powerful have been considered a serious solution to solve the source power problem for EUV lithography (see the fascinating research from Global Foundry’s Erik Hosler: 1, 2 on the economics of XFELs for the industry.) This solution was eventually voted out, because XFELs are extremely expensive (the operating budget for the European XFEL is $150M, with a pulse rep rate of 10Hz, meaning that each pulse of light is worth 50¢!), and therefore would have to be shared among many company, leading to a string of issues (sole source, IP protection, etc.)The next generation of XFEL will provide brightness levels which is pure bonkers: assuming a 2%BW beam at 10keV, we get an average brightness of 32GW/mm2/mrad2 (for reference, the sun shines at about 1kW/m2) — and we’re not even considering that the pulses are typically ~50fs short at 1MHz (that is, the peak brilliance is ~640PW/mm2/mrad2!) 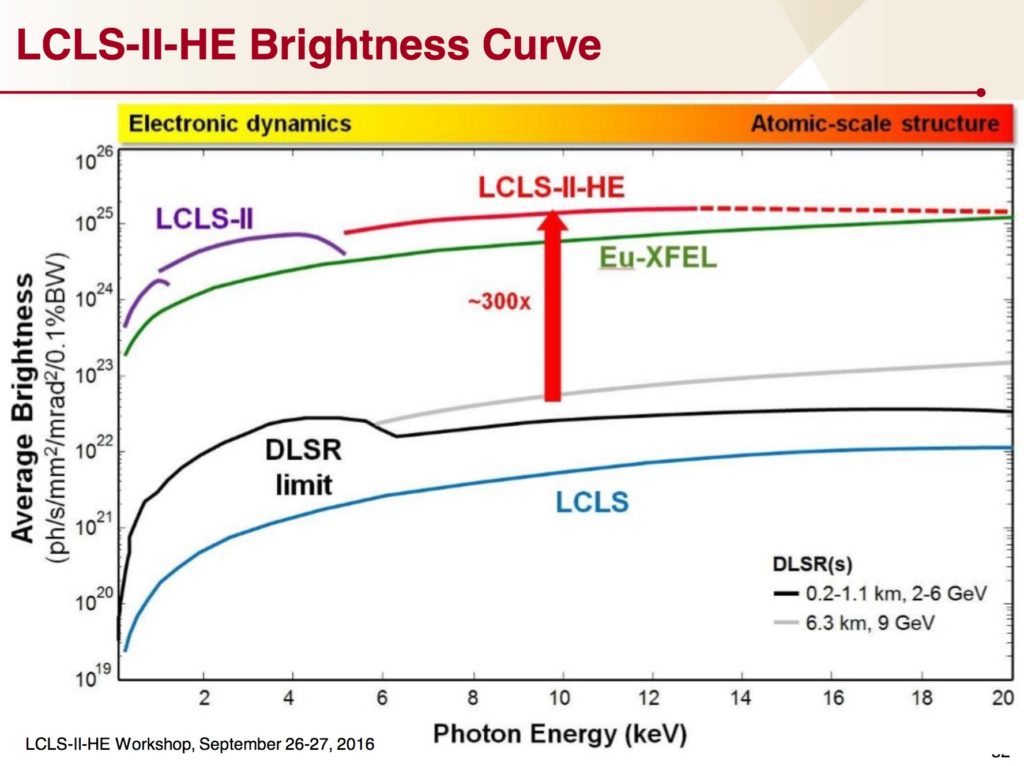 Such a project is underway, and recently got the CD-1 approval from the Department of Energy, though luckily not for military purpose.There’s clearly not practical (an XFEL requires tunnels many hundred meters long), but one could imagine a network of XFEL along the coast, aided with visible laser to deplete the air…

Or simply to protect infrastructure in the close range from drone swarms.

The following is work of fiction, but it underlines many scary aspects of things to come: