In other news I was recently promoted to a staff position at Lawrence Berkeley National Lab!

It’s still tenure track (hopefully the position will be fully secured in two years from now) , but I’m getting closer to my childhood dream: to become a savant.I am extremely lucky to be there, working on a major US scientific infrastructure project (ALS-U), in a fantastic lab with my window literally overlooking the Silicon Valley. 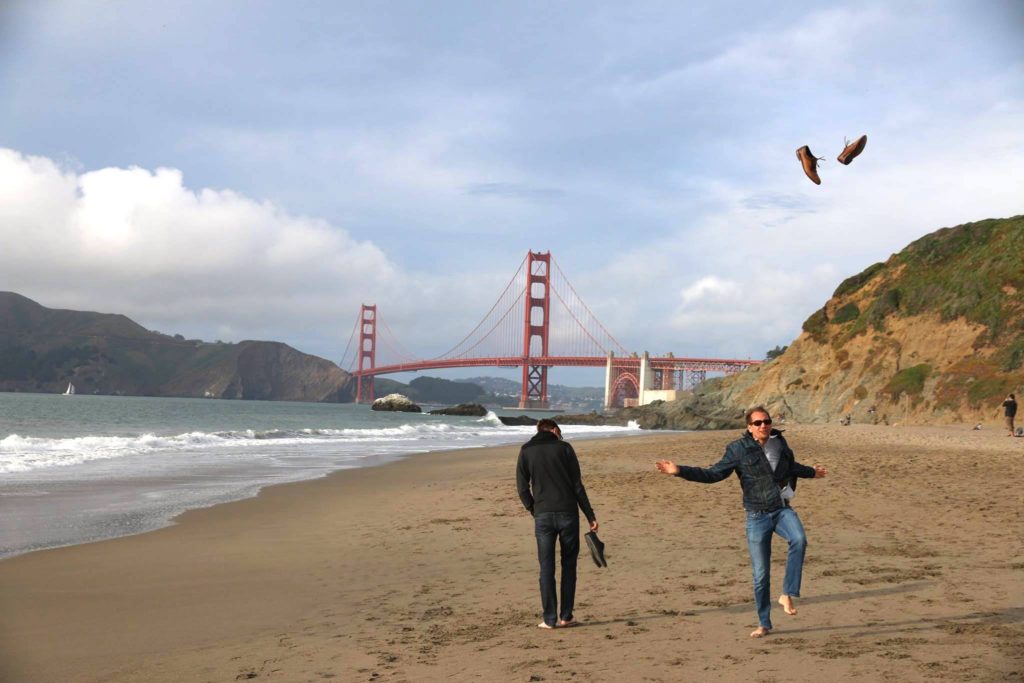 Right now, I’m mostly doing beamline design and simulation, with some wavefront sensing and adaptive optics. Lots of very challenging topics (we have to deal with a laser-like beam hundred times smaller than a hair blasting kilowatts of light), and I’m learning a lot along the way. Amazing times!

This picture is an old one; it’s me when I still had great hair, and the same blue eyes looking at life as a curious thing.
I was five, and I vividly recall telling my mom that I wanted to become a “savant.” Now, 28 revolutions around the sun later, I’m getting even closer to destination: this week, I officially became a full-blown scientist, when I accepted an offer to become a career researcher at Lawrence Berkeley National Lab!Today, I feel that I am the luckiest person in the world, and I am grateful to one person in particular. My life started on the wrong foot, with a disengaged father leaving single mother with two kids, and me with serious health issues. But someone came along and accepted the challenge; because he deeply loved my mom, he married her, and they went on to raise us as their kids.

This person is my stepfather; he cared for me, educated me, and eventually showed me that west is the best: we first moved to the West Indies, and I just took the advice a little further, to the West coast.

My parents will soon celebrate their 30th anniversary, that even the strongest hurricanes could not budge, and all their four kids are happy. I can only hope for another wonderful 30 years!Guy… merci pour tout!