The internet may still be less than 10,000-days old, it still fails to deliver for scientists.

By empowering institutions to efficiently track down the number of publications, pushing even further the drive to publish many half-baked ideas and follow the hype instead of long-term research. It is true that it had never been as simple to get access to a paper and makes life easier on many aspects– collaboration often just requires sending an email, but new hurdles have appeared, and these should be removed.

Here is a bunch of ideas on how to use the new digital tools we have at hand to make research easier and thus more efficient, and a limited overview of what we have now.

One of great claims of the Internet is that all the information is available, instantly and supposedly for free. The trouble, however, is that knowledge always comes with a price tag. As such, one gathers only the free, often second hand information or a collection of articles, while there are so many books available that could give a better picture of the field… when they’re bought. This is responsible for the phenomenon Daniel Kahneman calls “What you see is what there is”, thus giving the impression that some subjects are worth investigating, while in reality they’ve been studied over and over again and solutions to problem well-known.

I’ve worked on some of these things out of necessity but– oh boy, there are so many things to do! 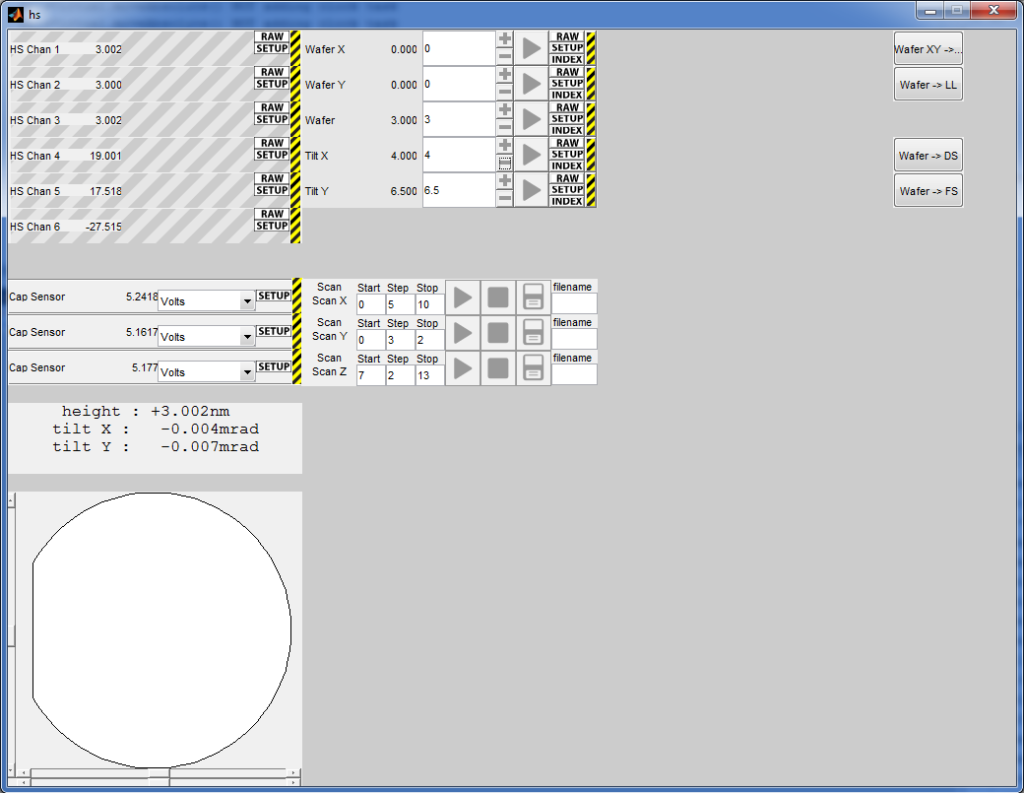