I haven’t been very communicative lately, for I was kept busy by a very cool new venture : the birth of the Berkeley Lab Postdoc Association. The new association is meant to bring together over a thousand postdocs at Berkeley Lab, and provide them with support, career advice and bring feedback to the lab management about issues encountered by postdocs.

Now that the association is alive and well (see the blog), I can tell a little about its story.It all started when I tried to call up all postdocs to a general meeting so that we could discuss about the issues we were encountering, especially concerning lodging : I had been hosting a postdoc for over a month, who could find support of any kind, in a very tensed housing market (>$2000  for a  studio!), and I figured out there might be many other people to help. I contacted Valentine Trotter, who was the LBNL liaison with UC Berkeley, and Etosha Cave, who voiced the desire of young scientist to get together, and we planned on starting something involving postdocs.The “general meeting”, thought of as a  benign event finally got cancelled (in retrospect, there must have been a fear of  postdoc unionizing, which wasn’t the intent.) The lab management however had an open ear, and understanding of the dire situation, helped us setting up the association, providing suitable status : it is an Employee Resource Group mixed with an Employee Activity Association — being part of the Department of Energy comes with a lot of restriction (we’re still struggling to buy coffee, since it is an unallowable expense– that’s the drawback of being partly dependent on taxpayer money.)Horst Simon, the lab deputy director, became our executive sponsor and signed the charter on March 2nd, 2016. 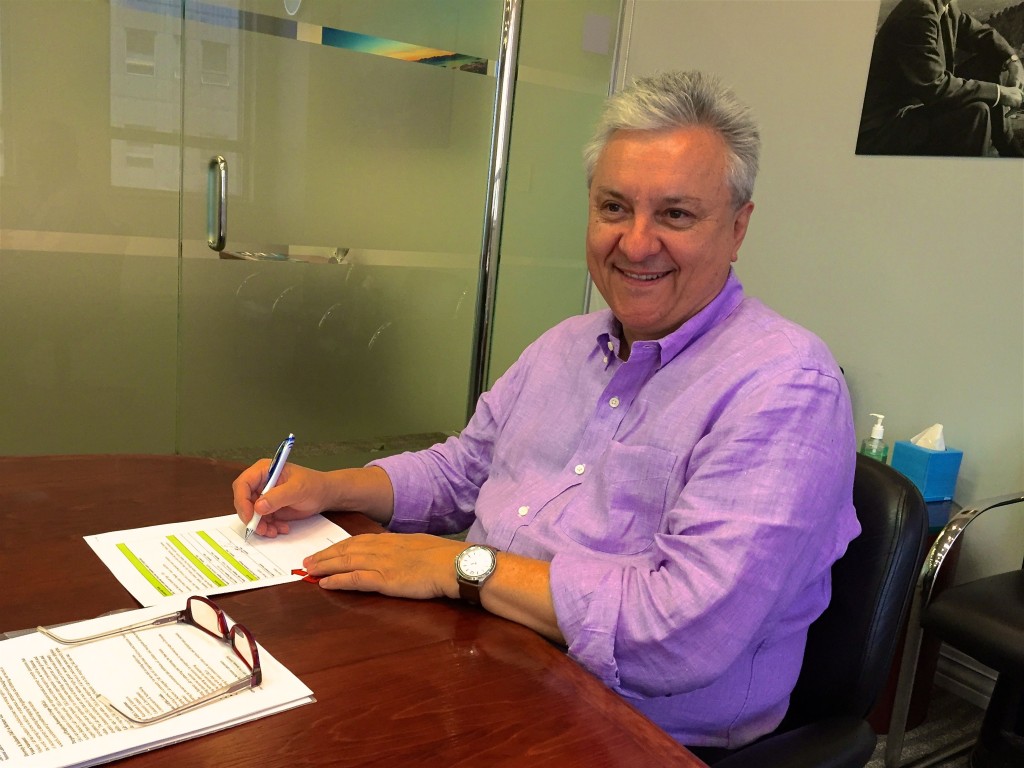 We later on had our kick-off meeting, where over a hundred of postdocs showed up, very happy to be given the opportunity to meet each other : while the lab has many of them, they all are scattered on the steep hills of Berkeley, and sometimes secluded within their division. While there is an office in charge of postdocs on UC Berkeley Campus (the VSPA), we have been progressively put aside (apparently, there were disagreements between UCB and LBNL.)

The management seems to be fairly happy to have such an entity now alive, as it gives a way to enrich the experience of postdocs, who later on carry on the things they’ve learned in Berkeley, and provide a great asset to the lab, by means of collaboration and influence. 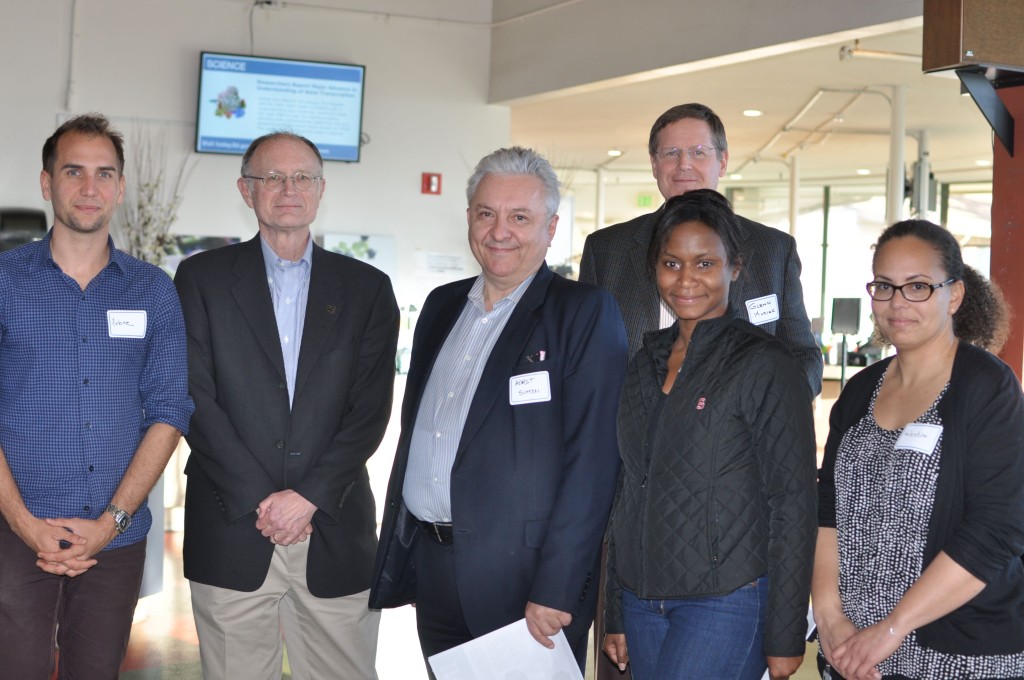 After the kick-off event, we were able to form a full-fledged board of fifteen people who later on proved their engagement many times over!

The board at work, with a sunset on the golden gate bridge in the background

Our action is pretty wide, ranging from organizing career seminars to inviting high-profile speakers; providing orientation to new postdocs to creating a network of Berkeley Lab postdocs almuni. Most recent developments, including the pushing forward scientific collaboration, are available on the blog of the association. 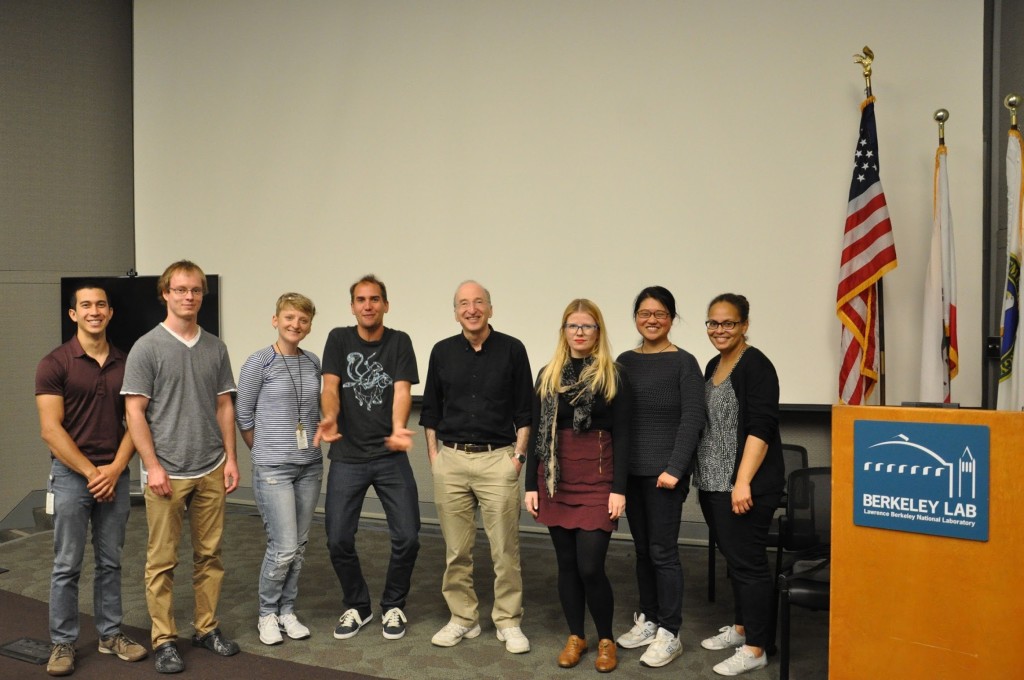 Nobel prize laureate Saul Perlmutter, with BLPA board and myself making weird gestures

The charter of the association can be found here; the composition of the board here. You can follow us on Facebook : BerkeleyLabPostdocs and on Twitter : @BerkLabPostdocs. The alumni network is currently on LinkedIn : Berkeley Lab Postdoc Network.