Wow, the year is off to a good start!

We’ve been there… Interesting that two Unions (United States, United Kingdom), who went through the Chicago School trainwreck (Reagan, Thatcher) decided at the same time (votes Trump, Brexit) to get away from institutions born from WWII (NATO, EU.) We’d better engage, if we don’t want to get back to the World of Yesterday…

The endless train of academics were also called upon to contribute to the nation’s growing number of periodicals. In 1937, The New Republic, arguing that “at no time since the rise of political democracy have its tenets been so seriously challenged as they are today,” ran a series on “The Future of Democracy,” featuring pieces by the likes of Bertrand Russell and John Dewey. “Do you think that political democracy is now on the wane?” the editors asked each writer. The series’ lead contributor, the Italian philosopher Benedetto Croce, took issue with the question, as philosophers, thankfully, do. “I call this kind of question ‘meteorological,’ ” he grumbled. “It is like asking, ‘Do you think that it is going to rain today? Had I better take my umbrella?’ ” The trouble, Croce explained, is that political problems are not external forces beyond our control; they are forces within our control. “We need solely to make up our own minds and to act.”

Thank god there’s the Superbowl and J.Lo to remind us of a time where things where good… sort of. 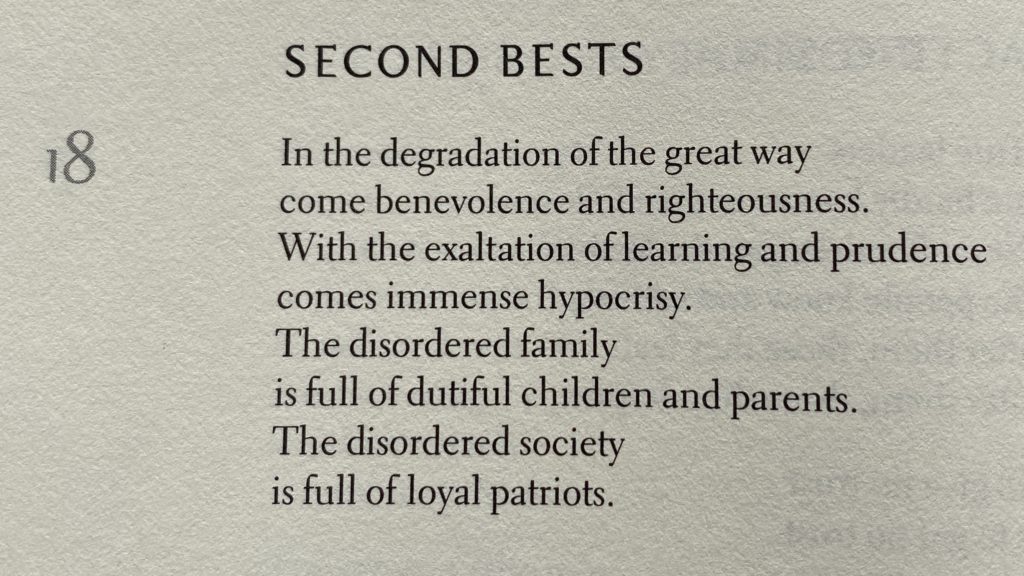