How to promote diversity among scientists

This is a compendium of the things I’ve learned discussing the issue with other trained scientists and running an association with many young researchers. This is not meant to be a comprehensive list, but should help with the discussion. This discussion is primarily based on gender imbalance, but intersectionality applies (sometimes in weird ways), though the case is not as thoroughly documented.

(I wrote this initially for colleagues in my organization, since I couldn’t find a good resource. Here’s a bunch of additional resources – Ideas In Action – that have sprung out since. I’d be very grateful if you could point me to other concise lists)

The lab touts about the number of Nobel Prizes in spurned out, but it is remarkable, if not surprising that none of them are women (Nobel Prize in physics awarded to women (3) are rarer than total solar eclipses in California.) While there are many great women scientists at the lab who will eventually receive the coveted distinction, we must, given the historical significance of the lab and its stature, move forward, lead the way set some guidelines. Personal safetyThe first and most important step to promote diversity among scientists is to promote and enforce personal safety, first in terms of fighting against harassment (sexual or other), not only in physical safety terms and how women are depicted (sexist and lewd jokes, prejudiced opinions; see Tim Hunt’s comment on how “Women in labs ‘fall in love with you … you criticize them, they cry’”), but also in terms of financial safety, especially when some populations can experience hardship due to delayed entry into the (paid) workforce without external support (see also “parental leave” below.) It is also generally a good idea not to eschew virtue signaling when it can make a difference (a rainbow flag on a door can go a long way.) Acknowledge your biasA common objection from researchers is that they are not biased because, you know, they only judge with the data in hands, and that they can tell a good scientist from another using objective information – a resume, a publication list, a curriculum. The trouble here is that biased are ingrained in us (see Daniel Kahneman), which are somehow necessary for us to navigate a complex world (see Gigerenzer), and that even women have biases against women (see Walton). It is therefore important to acknowledge our own biases in order to try to compensate when needed (e.g. in hiring committees.)In my experience, the mere fact of pointing at an implicit bias does wonder. People are often willing to help, but they don’t even realized there is a problem. It’s often good to point out to organizers of conferences or panels that they are actually manels when you see one. The luster of meritocracyThe most common bias in science is the idea that no matter who you are, your application should be based purely on your academic records, and not on other factors… such as gender. While it seems logical at first glance, we know better and should acknowledge that these seemingly objective metrics must be understood in a more general social context (for example have learned that even artificial intelligence, supposedly fair and objective, is far from immune to bias, see Katie O’Neil.) The need to fight for diversitySome scientist would come and say, hey, yes there’s an imbalance, but maybe we should let it be (don’t force women into physics if they don’t like it.) The trouble is that the end result is deeply shaped by the system (Fig. 1) and it is important to act early, ideally at the PhD level by making sure that the contingent is not too skewed towards one gender.) 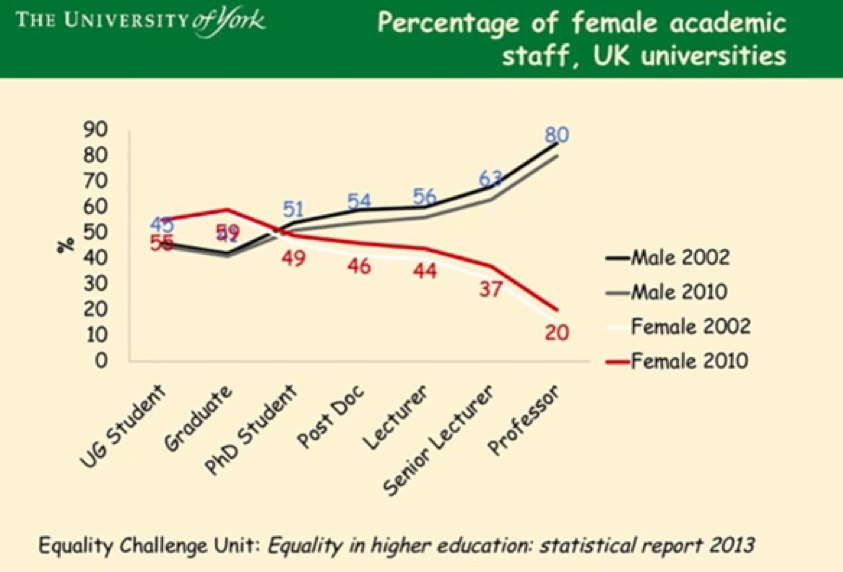 Figure 1. The making of inequality (from Paul Walton)

While in a democracy it should be obvious that laws should be made by a legislative body with balanced gender, one might notice that the representative democracy in America is not very representative (only 20% of US representatives are women, while roughly half of US constituents are indeed women), while there is no reason other than history to explain this imbalance.Though science is not a democratic process (there is no expressed need for equal representation), similar historical factors are at play, and diversity or lack thereof can cancel any competitive advantage in terms of science (see Marie Hicks) and inclusivity of technology (see Caroline Criado Perez.) Alleged differencesSome people will go as far as to say that women are actually undesirable in science, based on alleged differences in mental capacity (see Saini), or more subtly in the “variance” of the population (men supposedly show more variance, therefore more chances of fringe cases; see Strumia, Fig. 2) 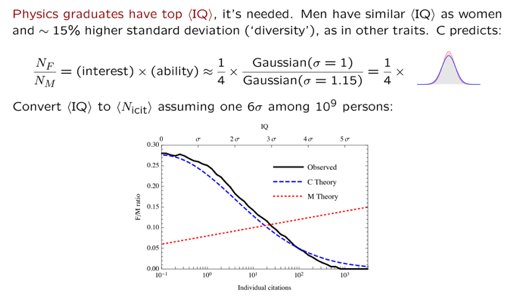 Figure 2. Excerpt of the infamous Strumia’s talk at the workshop on gender diversity at CERN

Similar arguments from the Charles Murray’s racist book Bell Curve are used to promote borderline anti-semitic ideas – see also Jordan Peterson.Ahh! intersectionality…. Role modelsIt is important in order to bring more balance to have role models to whom young scientist can identify, ideally more recent (and more diverse) than Albert Einstein or Marie Curie. The role models should be invited to give talks on site, but ideally *not in the context diversity* — it is important not to fall in the Bechdel test trap, since (i) you will lose a lot of speaker who are tired of having to repeat again and again the many hurdles they faced (ii) these interventions are usually not very interesting outside the TED talk format (iii) the point of role models is to inspire to do science because of it, not in spite of it (that’s what we have experimented with Series X). MentorsSimilar to role models but closer to the person, it is important to have mentors, that can come naturally or through some kind of pairing. These mentors can provide help and support, through sharing their personal experience, advices, and promoting their mentees through invitations to talks and workshops (that’s what we experimented with forum@MSD and  forum@ESA). Be careful that mentors should promote their mentee, not undermine them – the mentor should acknowledge the accomplishments of the mentee, not their own. Provide a platformGiven the current imbalance in gender and diversity as whole, we must make sure that people from underrepresented groups get invited to the lab and are being able to leverage this position, through announcements and support. Success begets success, and the lab is a good reference when someone wants to get booked in other places. Given that diverse speaker are paradoxically more rare, a budget must be set aside to fly them here and/or for an honorarium (they should not work for free, especially when they are themselves not in a position of power.)Scientists at the lab usually yield considerable power in their own field, and they should be encouraged to seek and promote diversity when they look for invited speakers (best practices and guidelines can be useful here, e.g. never have an all-male panel or seminar series.) Promote scientists to leadership positionAcademia is a very competitive environment, and any differentiating factor is useful when it comes to apply to position, especially when women face external factors that gradually push them outside academia (Fig. 1) Encouraging women to pursue ancillary activities (association, EAA or ERGs), where they can learn leadership skills and strengthen their network, is seen as important, and the lab should further its support to extra-curricular activities. Work-life balanceWork-life balance is a vague concept that still has very real implications: while men do not face the discrimination related to their potential being pregnant, women do. The consequence of childbearing should be shared between the two parents, and initiatives such as (non-gendered) parental leaves are very useful to bridge the gap.Some policies to make it more convenient to raise children can be implemented, such as policies against emails past 5pm during week-ends, or enforcing one day per week without meeting, to allow for telecommuting (parking at the lab is nearly impossible when an appointment to a doctor pushes your commute later in the day.) Smash the patriarchyOftentimes I hear people (old white male) arguing about the current push for equality, dismissed as a PC coup and a threat to the freedom of expression, where they feel that *they* might become victims. This is baloney, and they should learn about the distinction between men (them) and patriarchy (the system), and not feel threatened – this is not about them, it is about all of us. They might have to change their habits coming from a position of power they rarely acknowledge, and learn to speak up when they see something wrong.This applies to men… but also to women. I seen many times over ReferencesPaul Walton: Gender equal­ity in Aca­demia – what we have learntAngela Saini, Inferior: How Science Got Women WrongDaniel Kahneman, Thinking, fast and slowKatie O’Neal, Weapons of Math Destruction: How Big Data Increases Inequality and Threatens DemocracyMarie Hicks, Programmed Inequality: How Britain Discarded Women Technologists and Lost Its Edge in ComputingNearly half of US female scientists leave full-time science after first child, Nature, 19 February 2019https://www.nature.com/articles/d41586-019-00611-1?fbclid=IwAR2unznTjBTUUTlkEQJTiFmV6ZOxQUxTmhFQw_5j48r6YFXnHjoDoUEH2wMCaroline Criado Perez, Invisible Women: Exposing Data Bias in a World Designed for Men
https://www.theguardian.com/lifeandstyle/2019/feb/23/truth-world-built-for-men-car-crasheshttps://www.insidehighered.com/news/2019/03/06/new-study-nih-funding-says-women-get-smaller-grants-menhttp://berkeleysciencereview.com/inclusive-mcbhttp://antoine.wojdyla.fr/blog/2017/10/20/sexism-in-academia/OSA and SPIE Professional Conduct Research Assessing And Addressing The Level Of Harassment At Scientific Meetings(edit March 9th, 2020)The researcher journey through a gender lens – Elsevier (March 2020)