Perceptions about women seems to have changed fast in the last few years. Of course I don’t mean perception of women in their essence, but the expression of their experience. This experience seems to surface, with movements such as #metoo, but also works of art which that replace the male gaze with the female gaze. On this topic, I really enjoyed this piece in the Guardian  by Gwendolyn Smith :”Like a natural woman: how the female gaze is finally bringing real life to the screen” (the piece is about the movie by Celine Sciamma “Portrait of a lady on fire.”) 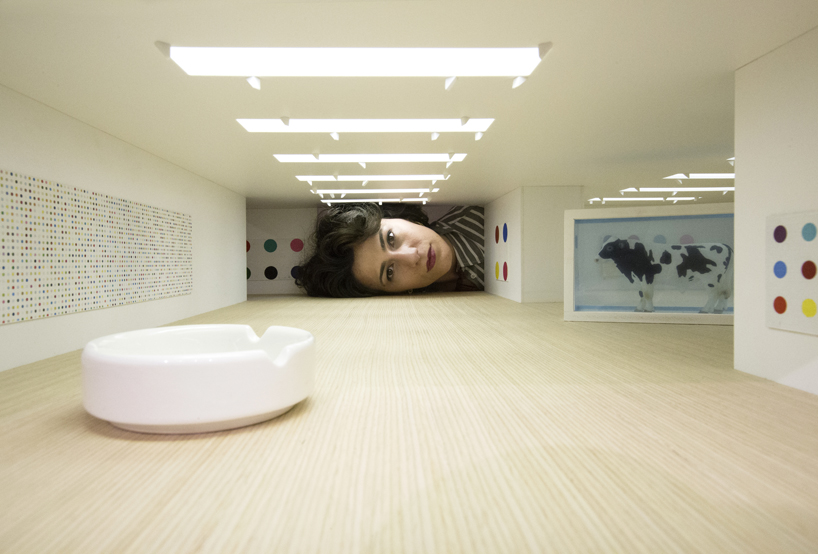 It is worth noting that the main actress in Sciamma’s Movie, Adele Haenel, has an acute vision of the many things that go wrong in French society (“Adèle Haenel: France ‘Missed the Boat’ on #MeToo“, New-York Times), and left abruptly the French equivalent of the Oscars when Roman Polanski, a movie director who has been accused many times of sexual assault (and inexplicably gets a pass from the French movie society – like Harvey Weinstein did for years.) The movie “Portrait of a lady on fire” reminded me in some ways Luca Guadagnino’s “Call me by your name,” where both movie describe a new way at looking at a lover, which is less predatory, less transactional than most man-women relationship as depicted in movies (or even same-sex transports when filmed by a male director, such as in “Blue is the warmest color.”)The female gaze also expands further, in TV series such as the celebrated “Fleabag,” or in music, with artists such as Angel Olsen, Sharon van Etten, Jenny Hval on Mitski. They bring a different view than the one that sprung up in the late 90s, with Alanis Morissette and Fiona Apple.There’s still a long way to go, but the soft power is finally getting steam, thanks to the courage of some and the efforts of many.(I also very much enjoy reading “This Week in Partriachy” by Arwa Mahdawi and various pieces by Jia Tolentino, on Millenial feminism, which seems to bring intersectionality into the spotlight.)